The Analytical Hub of

CHRIST (Deemed to be University)


CHRIST (Deemed to be University) was born out of the educational vision of St Kuriakose Elias Chavara (1805-1871), an educationalist and a social reformer of the nineteenth century South India. In his childhood, Kuriakose attended the village school where he studied language and elementary sciences. He entered the seminary in 1818 and was ordained a priest in 1829. St Chavara founded the congregation of Carmelites of Mary Immaculate (CMI), in 1831 with a vision to serve the marginalized and underprivileged. 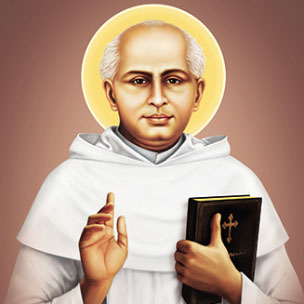 This first indigenous Catholic religious congregation of India today has more than 3000 priests serving in different parts of the world. He was canonized on 23 November 2014 in Rome by Pope Francis. The CMI congregation inspired by the vision of St Chavara renders its service in educational, social, health care and other sectors aiming at the integral development of the society.

(Deemed to be University)

CHRIST (Deemed to be University) is a nurturing ground for an individual's holistic development to make effective contribution to the society in a dynamic environment.